How's the little guy doing?  As a mother, I'm constantly asking myself if I'm doing an alright job introducing a new baby into my older babies life.  Before Leda's birth I was quite concerned about how Milo was going to react to having a baby sister.  When he first met her at the hospital he greeted her with a huge soulful smile and uttered her name in the sweetest little boy voice.  He had a glimmer in his eyes and you could tell that it was love at first sight.  I was extremely relieved and hopeful that the integration of baby into our lives was going to be a smooth transition.  And then, a week went by.

With my hormones elevated, and husband back at work 7 days a week, 12 hours a day, the transition started to become really bumpy.  You could tell something was up with Milo.  Not that he didn't love his little sister Leda anymore, but you could see in his face and how he was acting, that he now realized that he was not the baby anymore.  He was beginning to understand that he wasn't the only one that would be vying for mamas time and attention.  Although our transition has been a lot smoother than I imagine most, it just broke my heart seeing Milo throw fits and acting out, knowing that he was trying to cope with his new reality.  This all is now passing, things are becoming a bit more normal, and my little baby boy is taking on the role of big brother quite well.  I know he will be a great protector and best friend of his sister and I'm so proud of his willingness to accept the change. 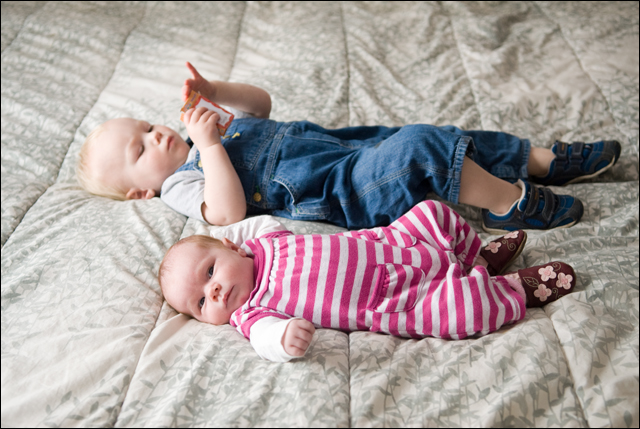 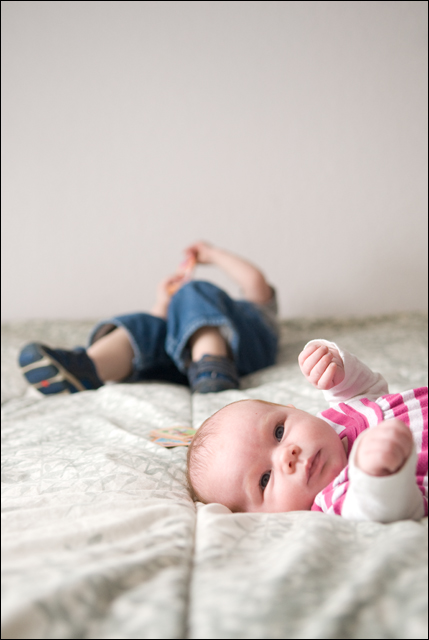 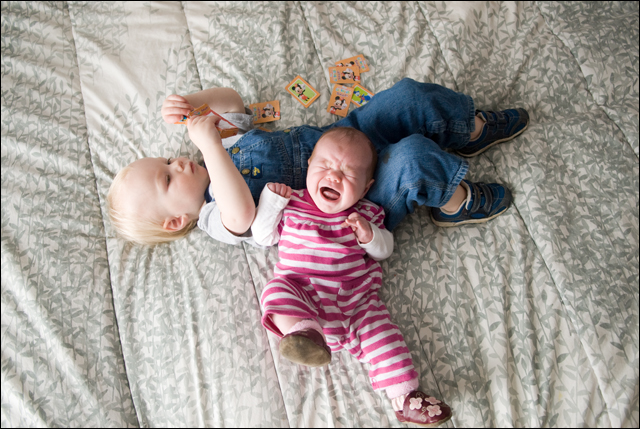 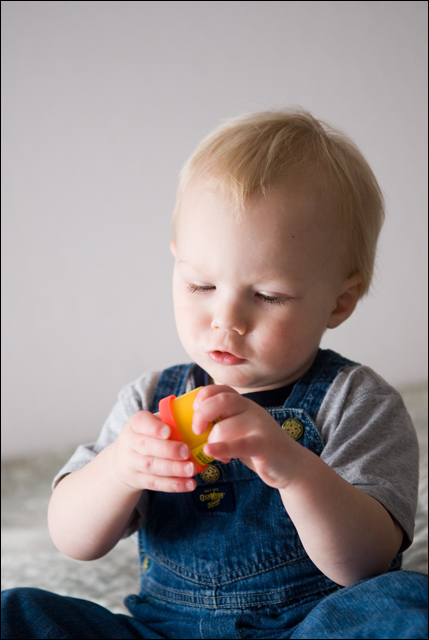 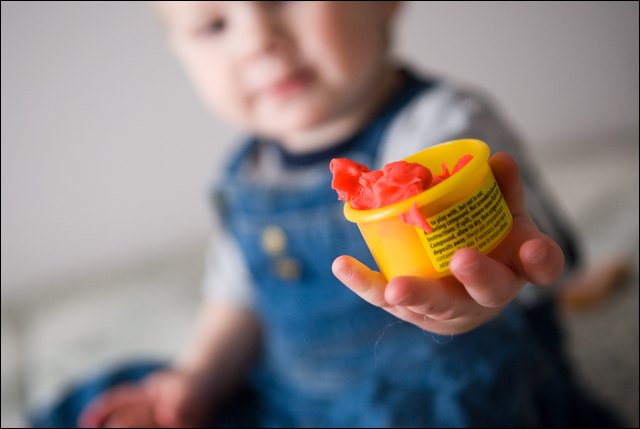 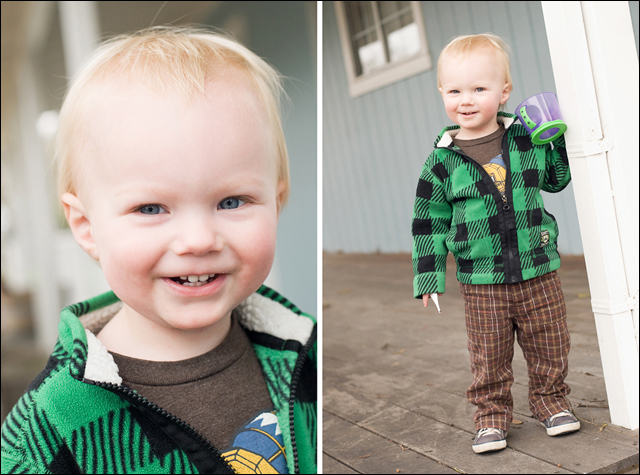 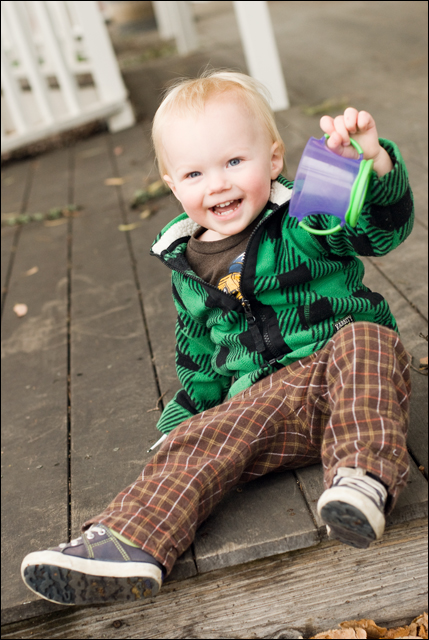 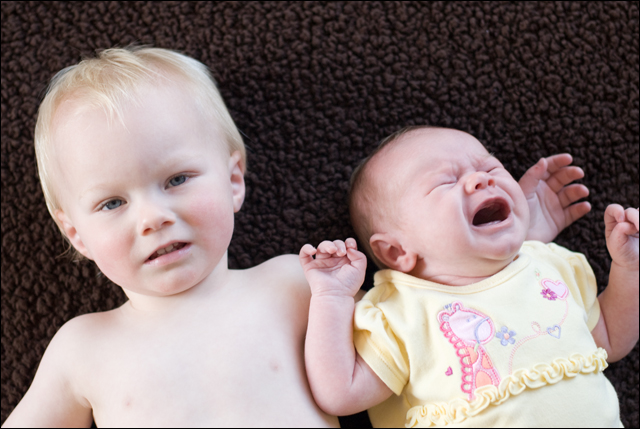 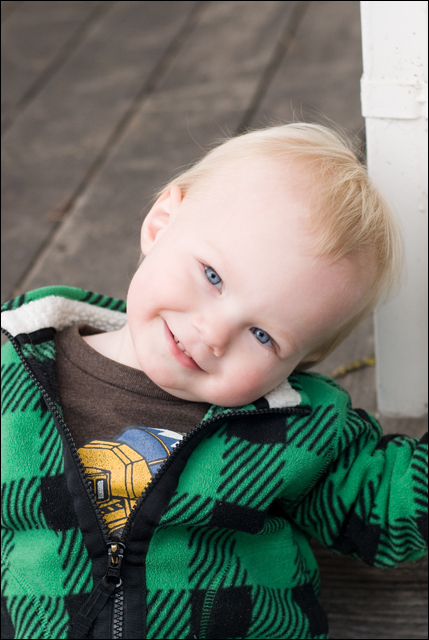 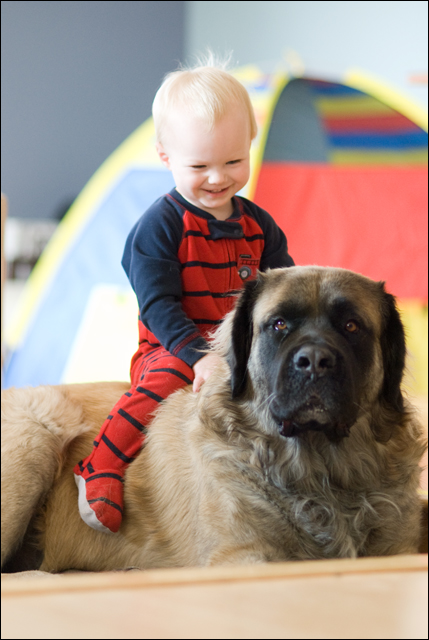 Posted by Rebecca Gosselin Photography at 9:11 AM

Rebecca Gosselin Photography
Sonoma, San Francisco Bay Area, California, United States
Rebecca Gosselin Photography is a full service photography business based in Sonoma, California specializing in editorial, architectural, and event photography. With a background in photojournalism, I extend this approach to other styles of photography. I am known for capturing people, spaces, and things as they are without tampering with their true essence. My photography career allows me to be part of so many walks of life, see and experience so many places, and I can truly say that this type of variety keeps me excited about my job, and fresh in the industry.