Well, I managed to slip away from the homestead for a total of 36 hours to experience WPPI (Wedding and Portrait Photographer's International), one of the largest photography convention and trade shows around. This year it was in Vegas, and man, did I have a crazy schedule. It all started at 3:30 a.m. Monday morning heading to SFO to catch a 5:50 plane. With such little time I wanted to squeeze as much photo geekiness out of the trip so I rushed strait from the airport to an eight o'clock class.
My next day and a half consisted of four classes, a HUGE trade show spanning two incredibly large convention halls, lugging my 30 pound backpack everywhere, and eventually walking or hailing a taxi to my hotel a mile away (on the map it was across the street). Oh, and don't let me forget to mention, I'm still a nursing mama so pumping was also worked into the schedule (unfortunately, twice in the casino public bathroom).
All in all, I did what I needed to do, picked out some great companies to start producing my wedding albums, met some fellow photographer's, learned a little bit about marketing and photo merging, and did a little gambling.
Even though I didn't see much of Sin City in the short amount of time I was there, I got the gist of it's craziness. My hotel's facade looked as though it jumped out of a Disney film, the Statue of Liberty on one side and a pyramid on the other. Who ever dreamt that town up. Some day I'd like to go back and try out the who experience. Those hours without Milo felt like the longest 36 hours ever. I hope next time, the whole family can go. 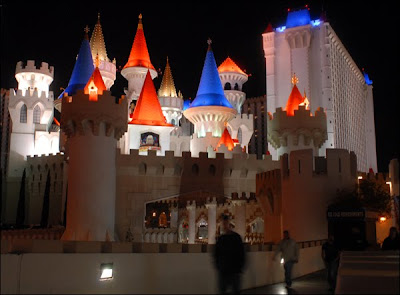 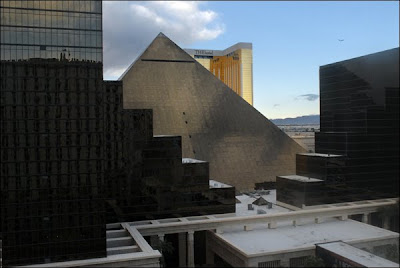 View from my window on the 18th floor. 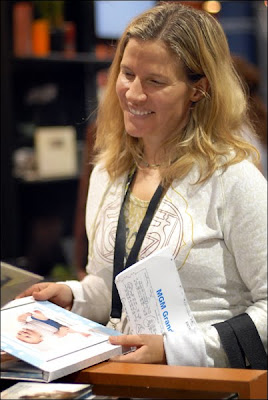 Artefact Studio's featured a few of my photos for their new Video in Print product. It was pretty exciting to know that fellow photographers were seeing my work (and extra special, 'cause because pictured is my nephew).

Rebecca Gosselin Photography
Sonoma, San Francisco Bay Area, California, United States
Rebecca Gosselin Photography is a full service photography business based in Sonoma, California specializing in editorial, architectural, and event photography. With a background in photojournalism, I extend this approach to other styles of photography. I am known for capturing people, spaces, and things as they are without tampering with their true essence. My photography career allows me to be part of so many walks of life, see and experience so many places, and I can truly say that this type of variety keeps me excited about my job, and fresh in the industry.